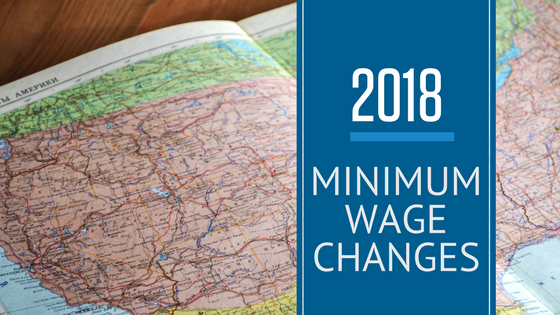 Minimum Wage is Changing in 2018

In 2018, minimum wage will go up in 18 states and 20 cities and counties around the country. With federal minimum wage hovering at just $7.25 per hour since 2009, more and more states have opted to implement a higher living wage that local employers must abide by. Don't let these changes slip through the cracks! Be sure to check out the 2018 new minimums and update your employee pay accordingly.
Understanding Minimum Wage

Minimum wage is the lowest amount of pay an employer is required to pay an hourly worker. The hourly minimum wage rate to be paid depends on the state in which the employee works and the type of job they are working at.

The federal minimum wage was enacted in the United States in 1938 as part of the Fair Labor Standards Act (FLSA). The FLSA sets the standard for minimum wages, the 40-hour work week, overtime, and created child labor standards.

Most states also have their own wage and hours laws which may be more or less generous to employees. In addition, local governments (cities and counties) often pass their own wage and hour laws, particularly minimum wage laws for employers doing business locally. It is important to remember that If more than one law applies, the employer must comply with the provision that is most favorable to employees. For example, the current federal minimum wage is $7.25. If your state minimum wage is $8 an hour, and your city requires employers to pay at least $9.25 an hour, the employee must be paid at least $9.25. 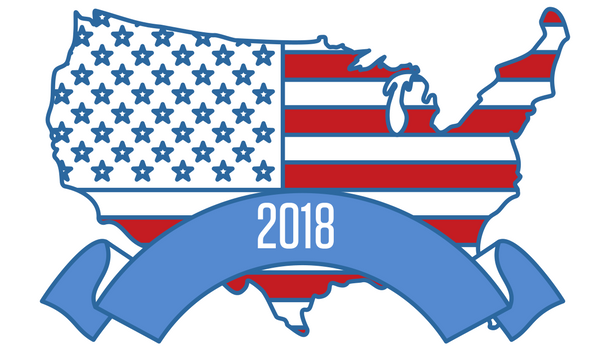 Find out which changes have taken place in your state, city, or county below. 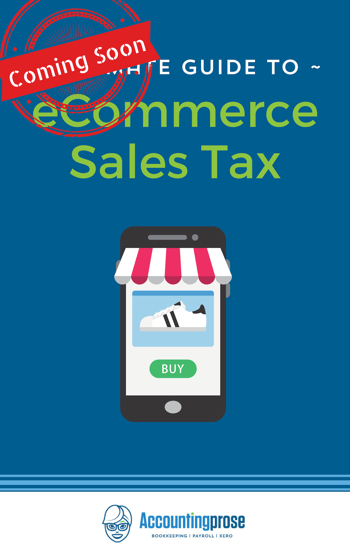